A sporting and friendly challenge

Since 2018, the Habefast teams have had the pleasure of working in partnership with the Nyon Triathlon. In 2018, our teams of webdesigners and wedevelopers created the competition’s website. Since then, each year the graphic teams imagine the different communication supports communication materials for the different editions of the Nyon Triathlon, which you can discover on this page. The Habefast agency is proud to be a partner of this beautiful sporting event, so much so that a good number of the agency’s employees have gone to compete with the athletes during the different editions!

Need an identity that reflects your image? 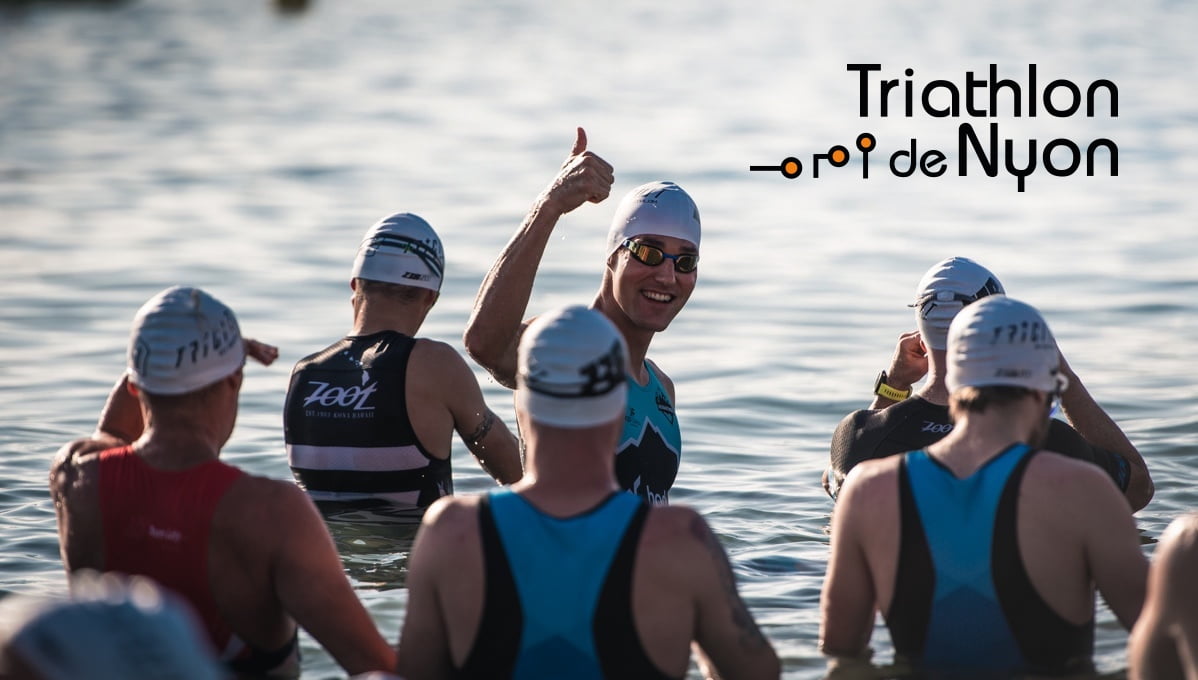 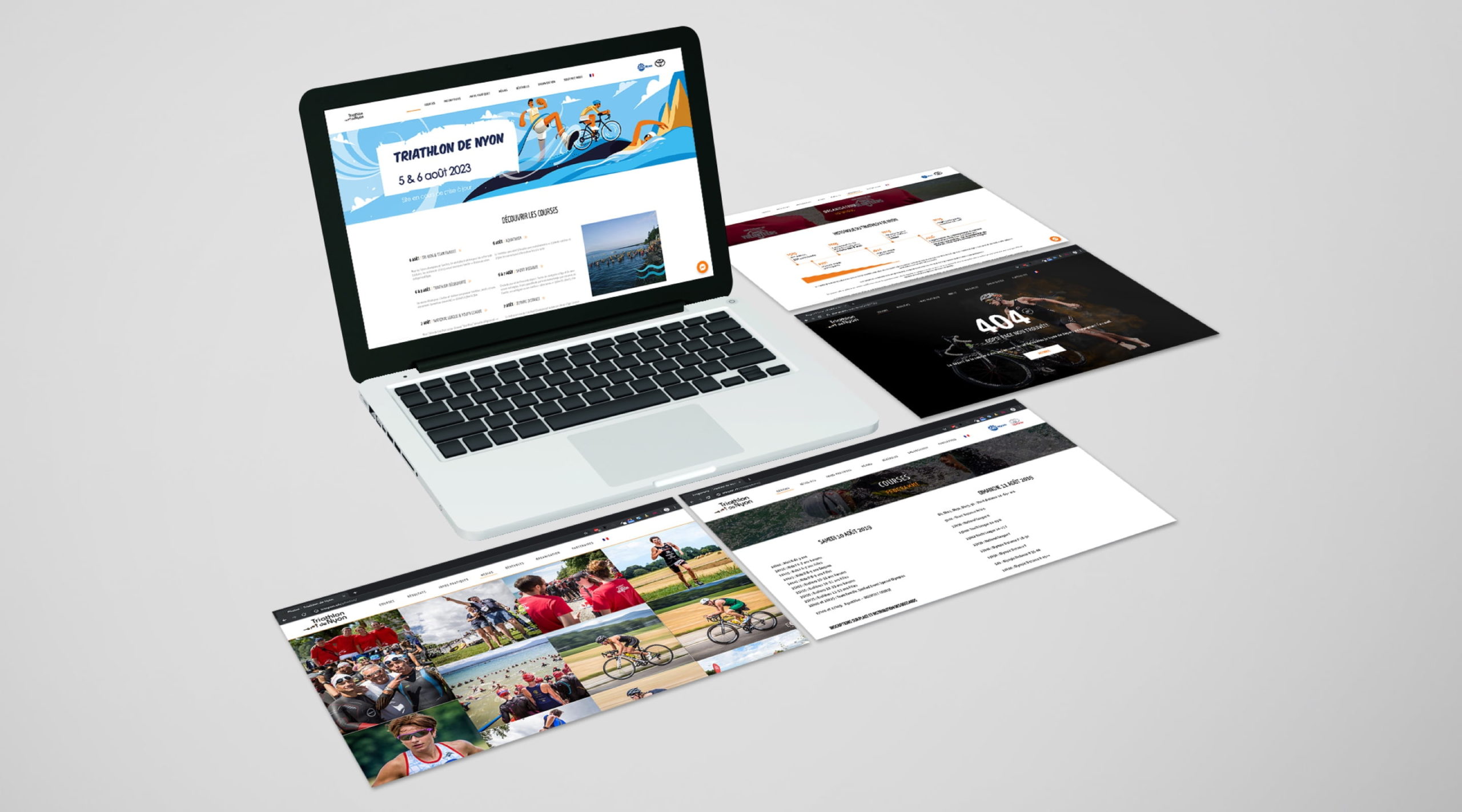 A compendium of informations

Request a quote for your site 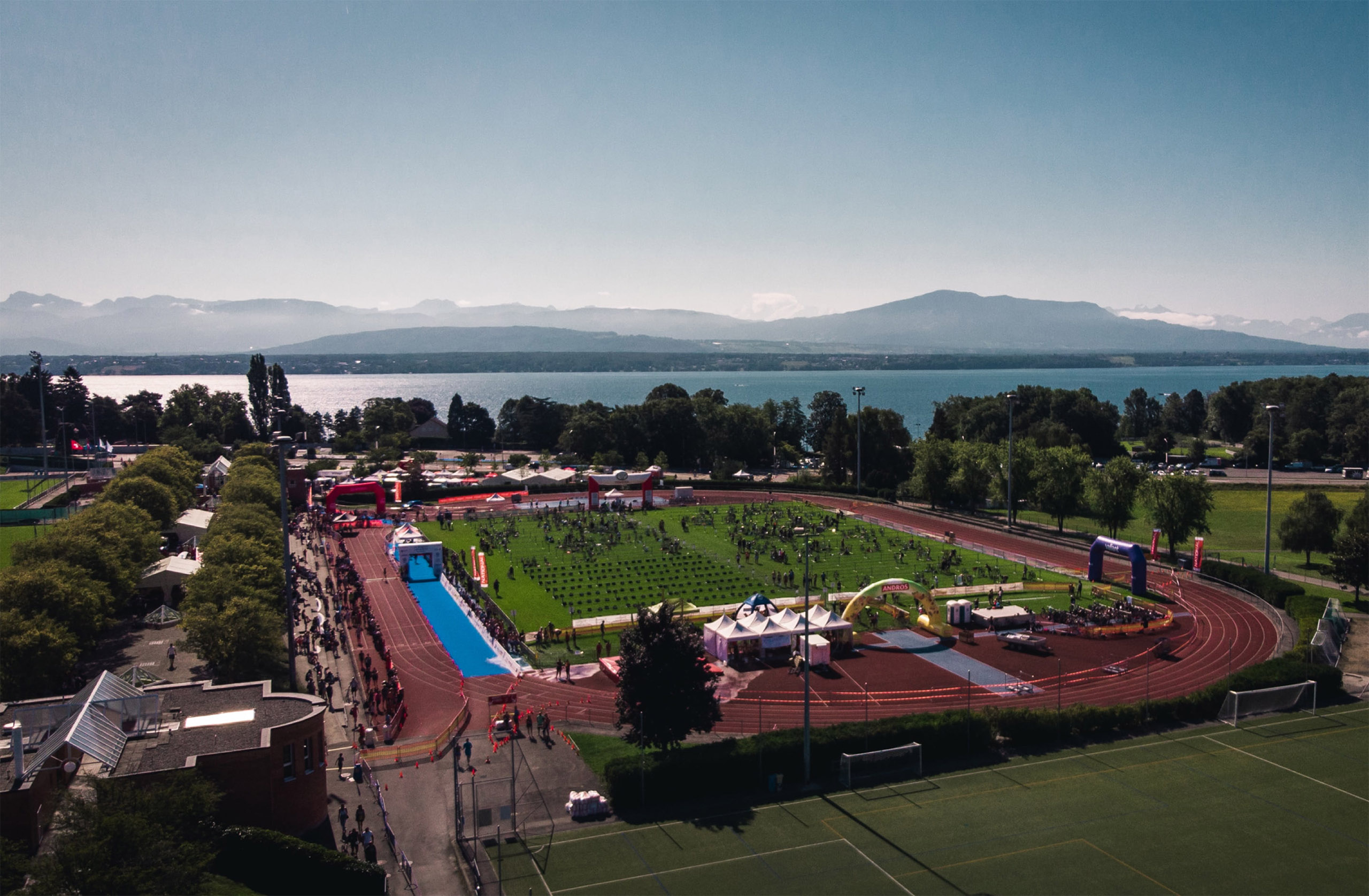 Following the success of the 2018 edition, the Nyon triathlon has been renewed in 2019 and the Habefast teams have once again had the pleasure of carrying out the communication of this sporting and friendly event. The triathlon offers new features, such as the aquathlon, an event that was inaugurated in 2019 and that includes only swimming and running. All the communication materials were produced by the Habefast graphics team, several of whose members have participated in the Nyon Triathlon. Swimming, cycling and running are the three complementary sports that make up a triathlon. They have been transcribed in the visual identity of this edition in a colorful and dynamic way representing the spirit of this competition. According to the needs of the event, banners, flyers, or even rolls up have been realized in order to promote the triathlon to the greatest number of people before the event but also for the D-day.

One identity per edition 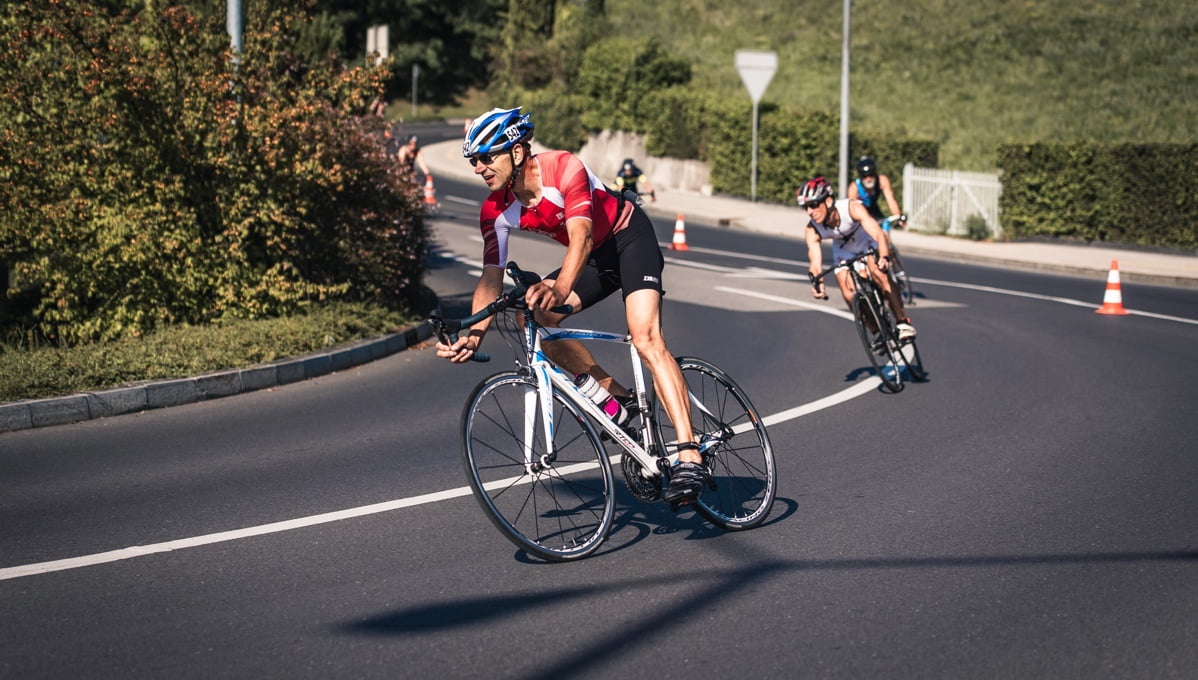 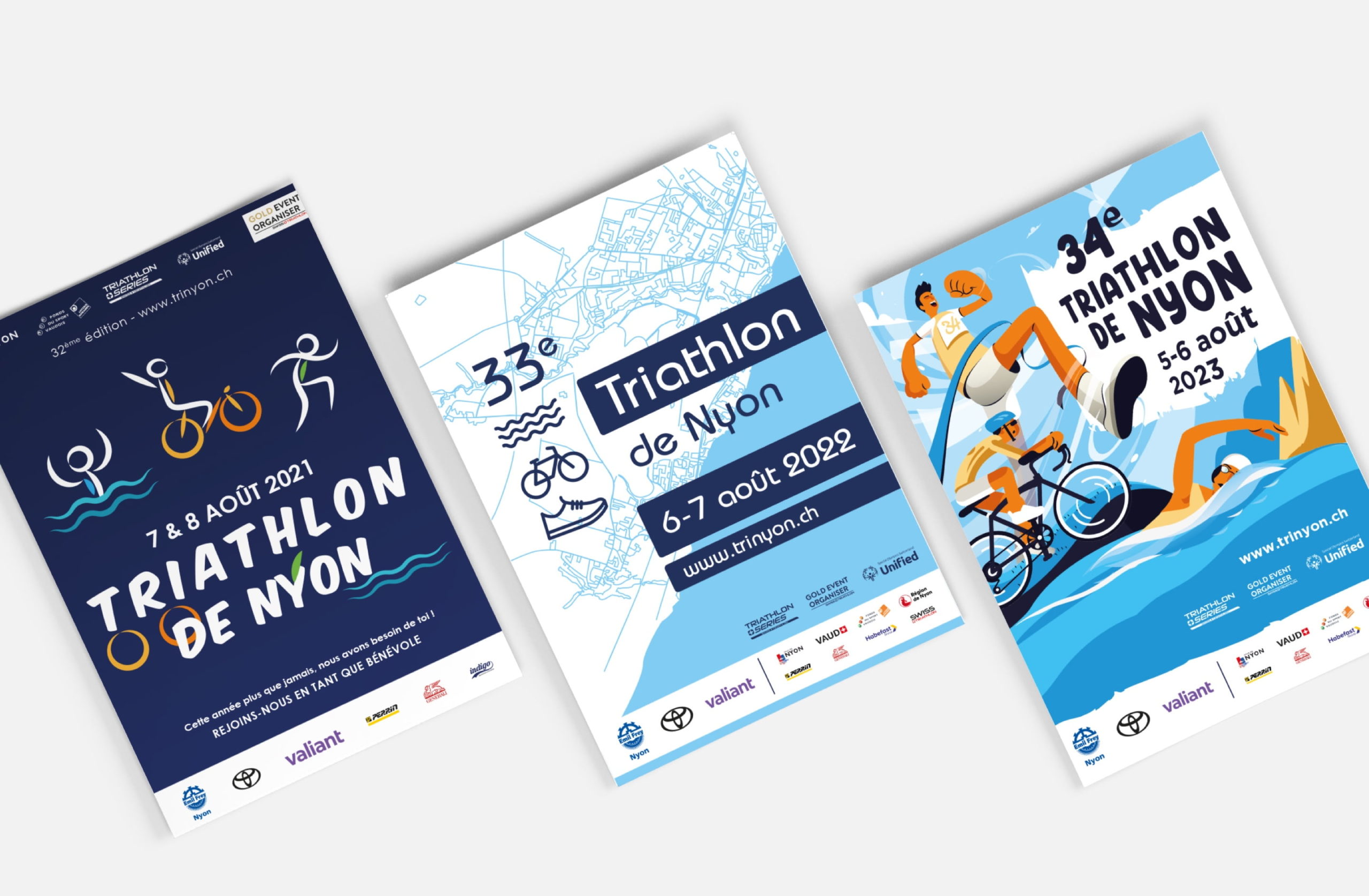 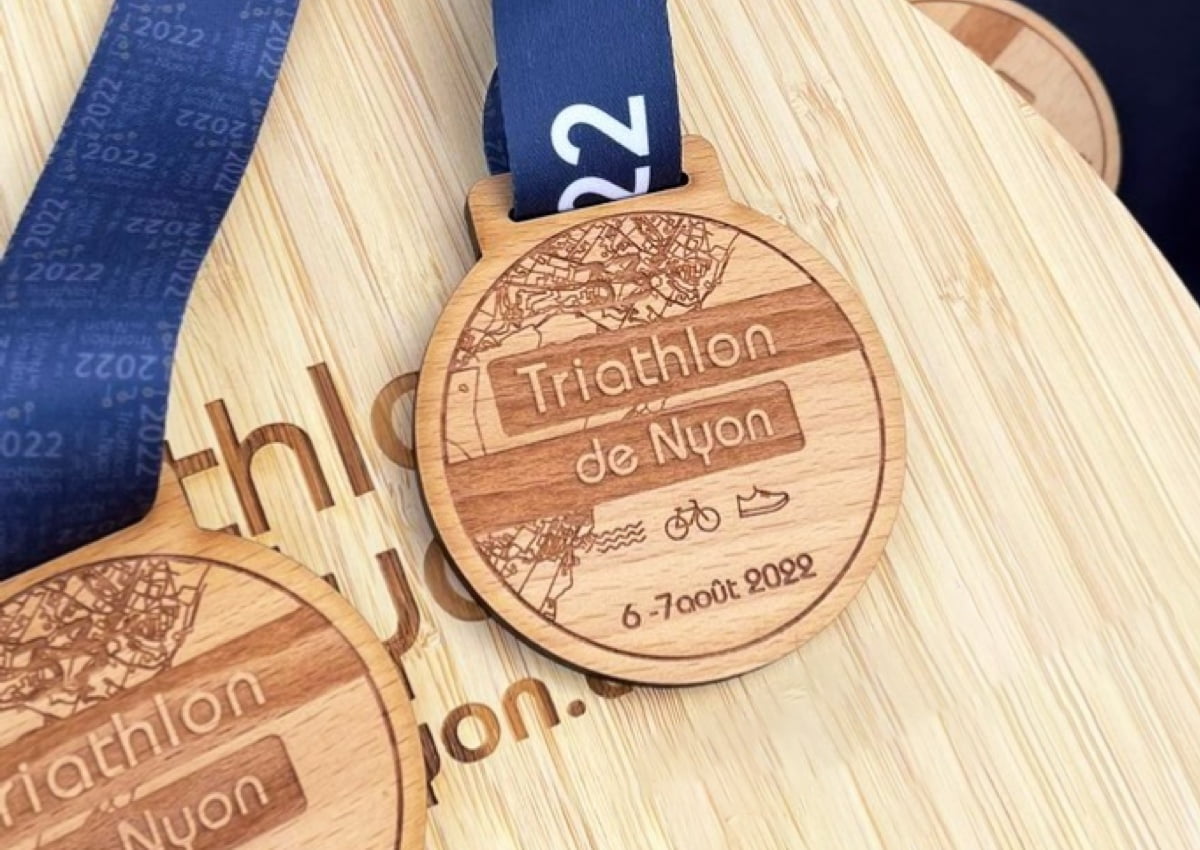 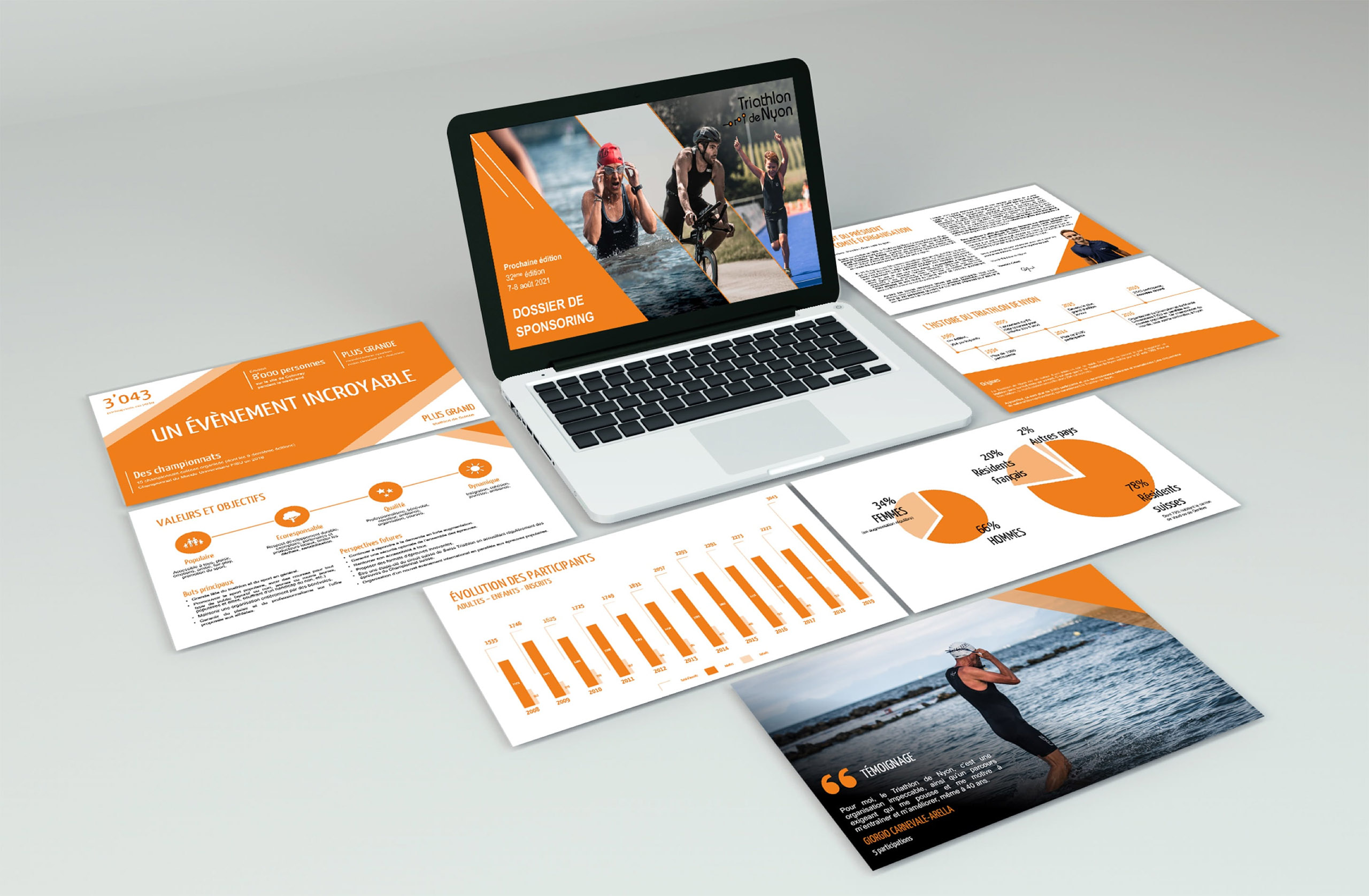 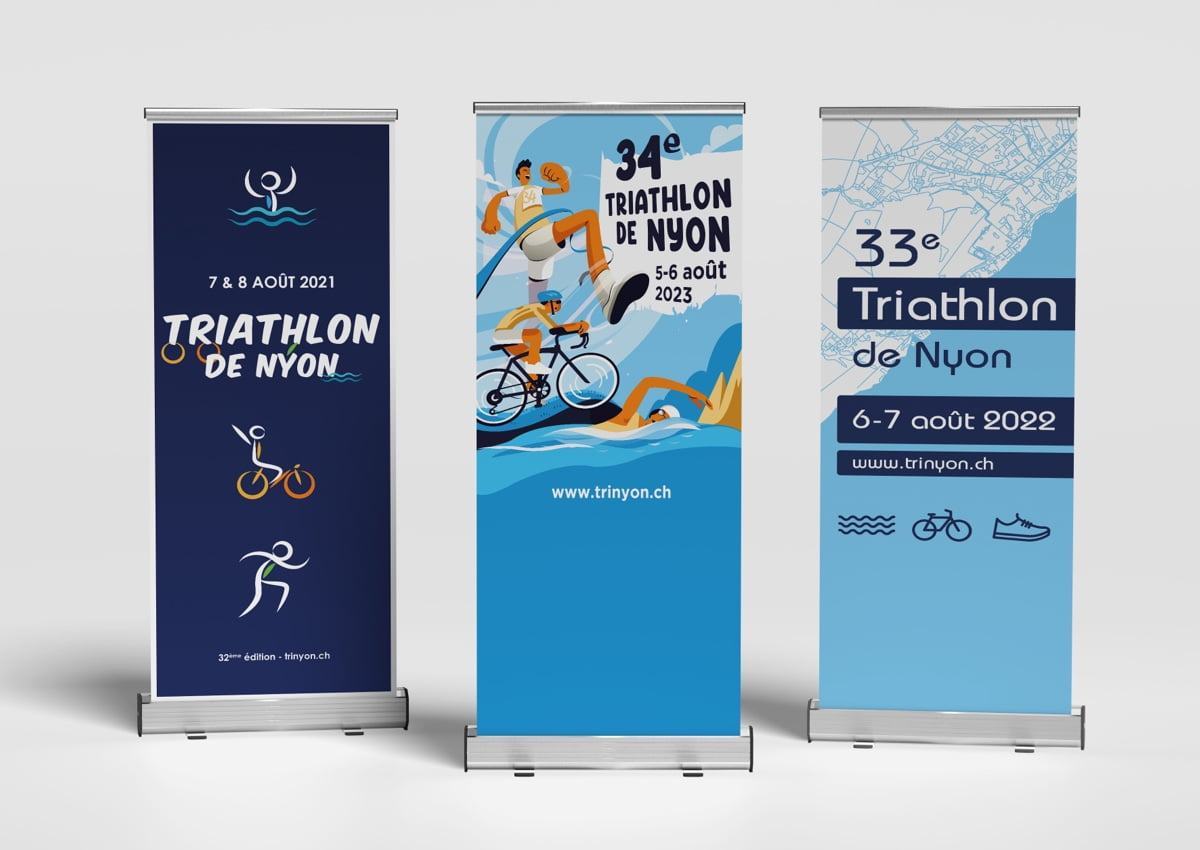 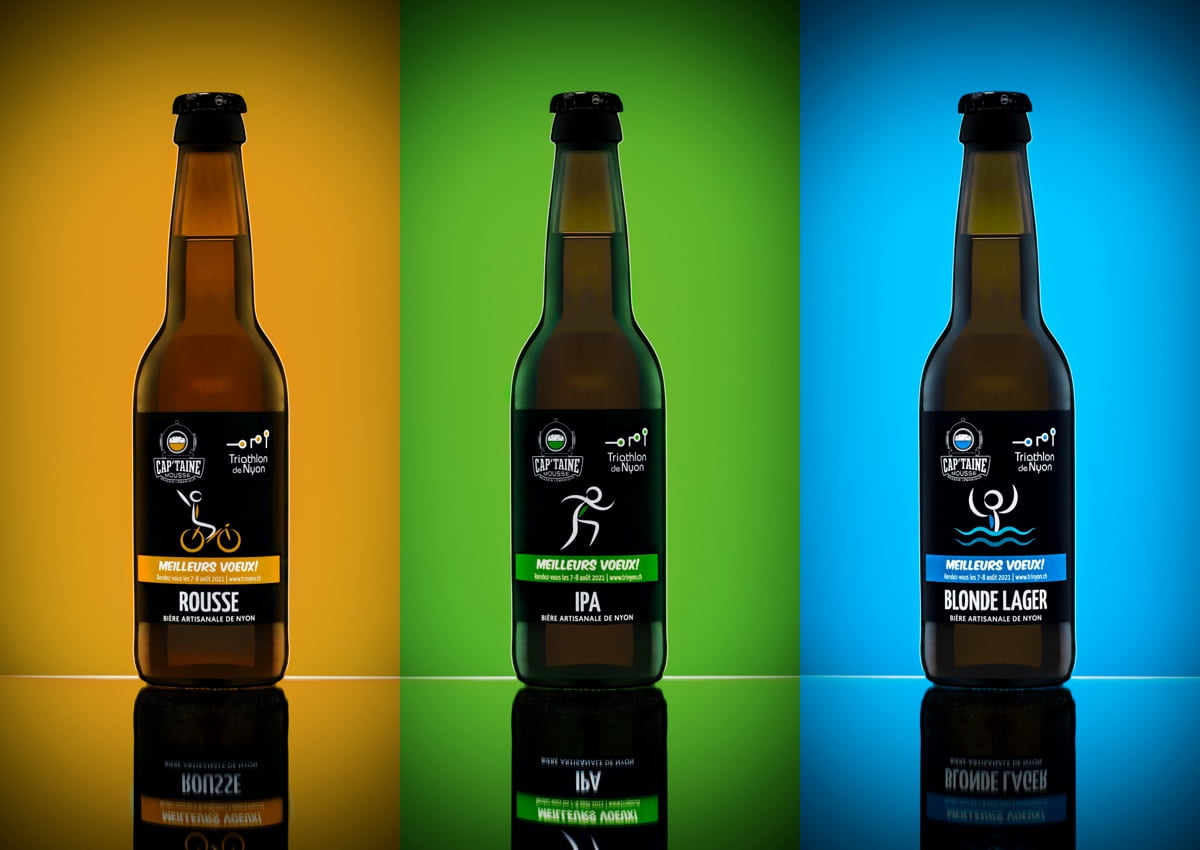